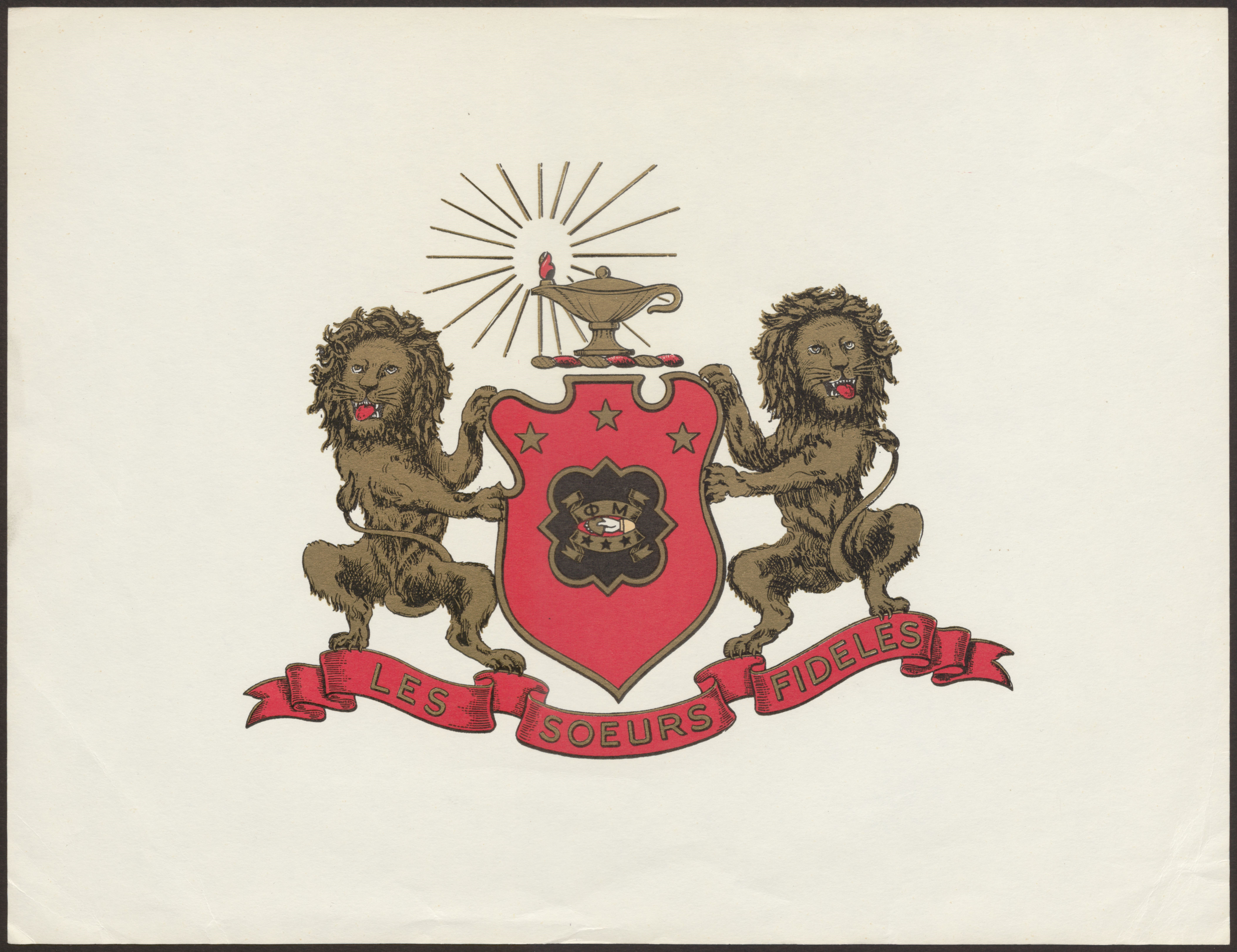 For the first 52 years of its existence, the Philomathean Society remained a literary organization exclusive to Wesleyan College. Around the turn of the 20th century, discussions began about becoming a national organization and expanding to other campuses. This change was fiercely resisted by some alumnae, who feared that national expansion would mean the loss of the Philomathean Society's high standards, but their opposition was overlooked when, in August 1904, the Society was chartered as the Alpha Chapter of Phi Mu Fraternity.