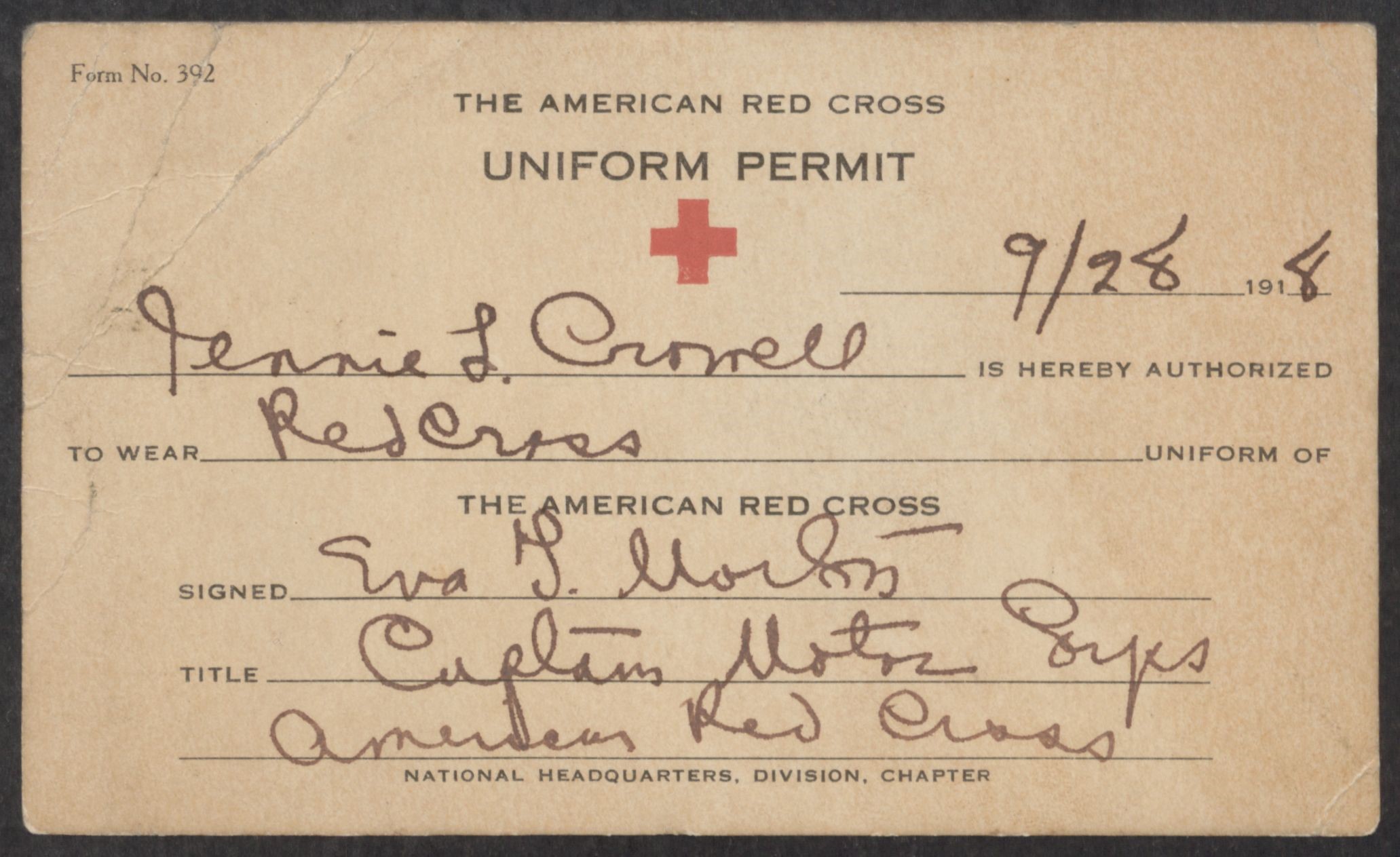 Phi Mu was just becoming a well-established national organization when the United States entered World War I. The pace of extension, which up until that point had been rapid, slowed considerably with the onset of wartime travel restrictions, shortages, poor economic conditions, and lower college enrollment. The 1915 National Convention had been postponed due to the "strained financial conditions" across the country just from the outbreak of the war in Europe. By 1918, the U.S. had entered the war, and the National Convention had to be postponed until the following year due to the restrictions and economic challenges of the war. Chapters and individual members responded to the hardships of wartime by supporting the war effort through the Student Fund Movement, purchasing Liberty Bonds, and working for the Red Cross. In an attempt to economize, many chapters gave up meat, wheat, butter and desserts at three meals a week, and social events like parties and dances were cancelled. Julia Pickard Bailey, First Vice President during World War I, expressed it best in 1919 when she said "we, as a Fraternity, have had a most splendid opportunity for testing the strength of our organization. Without doubt, there was found an inherent force that carried us through the war. For this we have cause for pride."