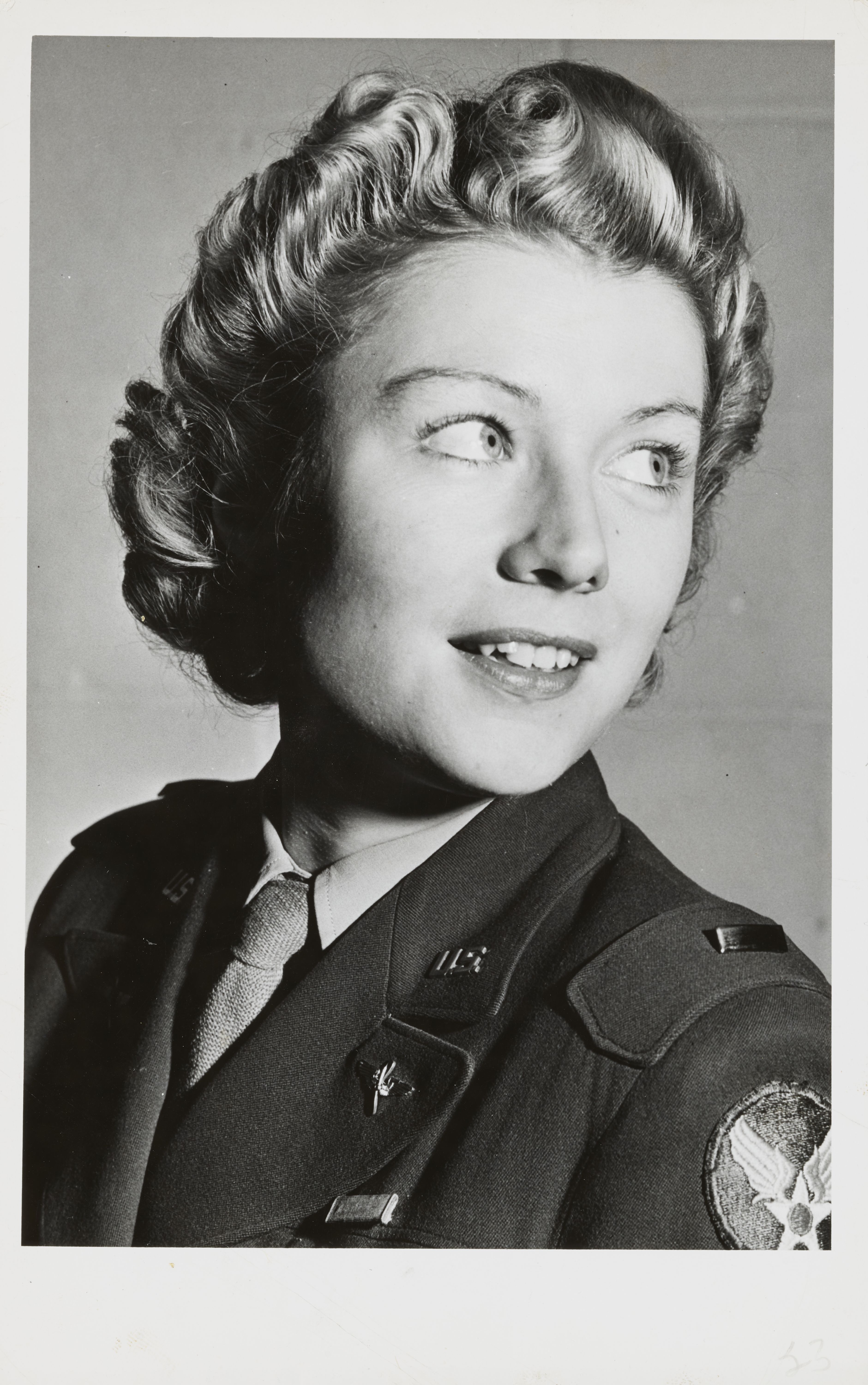 Having just survived the hardships of the Great Depression, Phi Mu as an organization as well as its chapters and members would face another difficult period as the United States entered World War II. As with the First World War, travel restrictions and rationing meant that the 1942 and 1945 National Conventions were canceled, although a trimmed-down convention did take place in 1943. Social programs for collegiate chapters were greatly reduced, and many campuses changed to a year-round schedule. With many students leaving to join the war effort, marry their soon-to-be-deployed sweethearts, or join the workforce, chapters experienced significant membership turnover. Most chapters combated the financial strain of turnover by increasing the number of pledges and initiates. The 1942-43 school year saw the largest number of pledges (1,004) and initiates (616) in Phi Mu history to that date. Increased pledgeship was not able to save every chapter, however, and 10 collegiate chapters were closed during the war, although a few of those chapters were successfully restarted in the post-war years. Hundreds of Phi Mu alumnae joined the war effort as members of the WAVEs, SPARs, and WAACs as well as enlisting as nurses and working for the Red Cross. Years later, National President Alice Miller would recall the war years and say "the more I think back, the more impressed I am with the service of the Phi Mus during the pre-war, war, and post-war years."