Founding of the Phi Mu Foundation, 1956 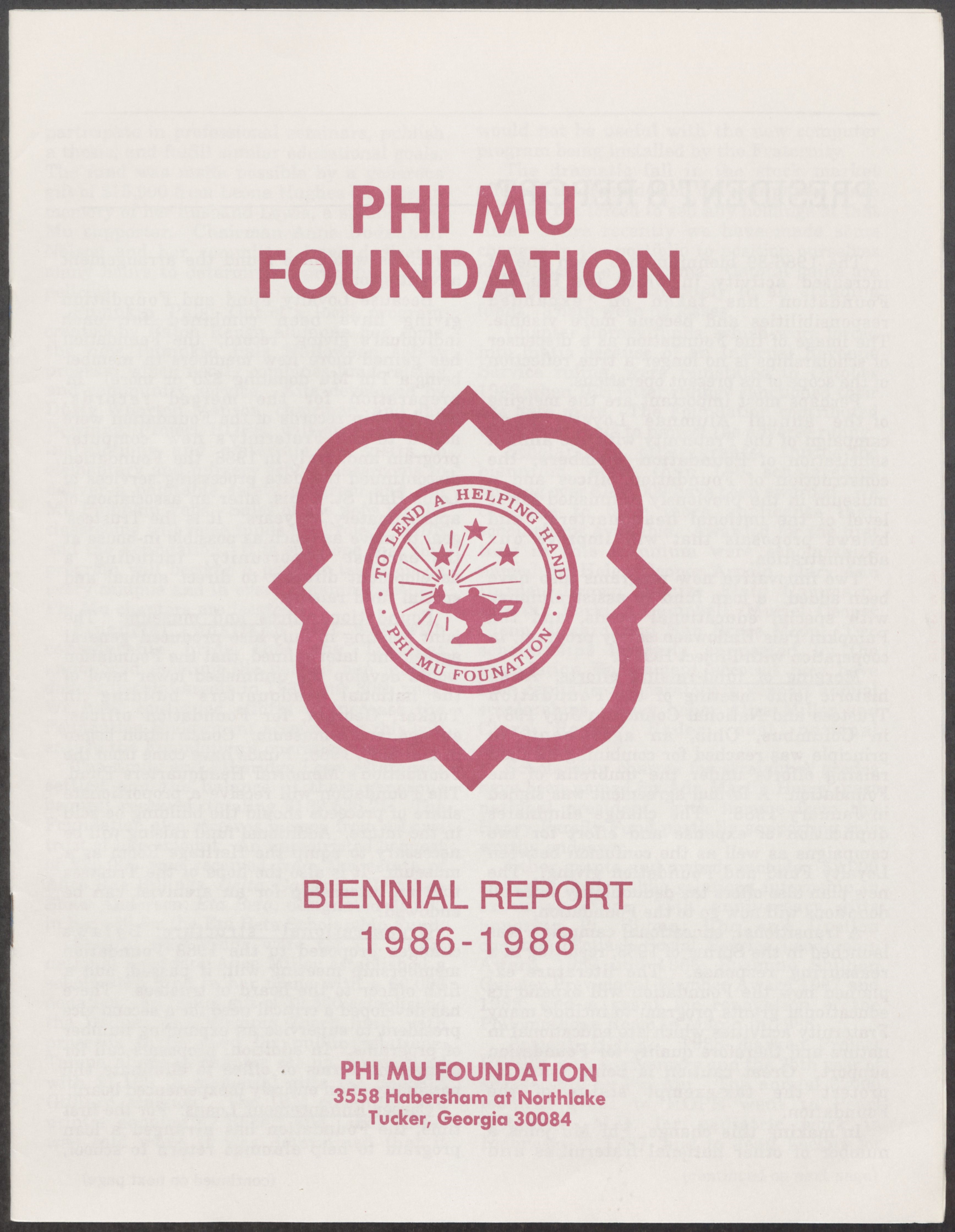 National Interfraternity Conference fraternities began to establish separate not-for-profit foundations to expand their organizations' philanthropic and educational services in the 1940s. National Panhellenic Council organizations began to do the same in the 1950s, and Phi Mu was among the first NPC groups to form a foundation when the creation of the Phi Mu Foundation was approved during the 1956 National Convention. The Phi Mu Foundation allowed all Phi Mu philanthropic work to be consolidated under one fund and separate these efforts from Fraternity affairs. Furthermore, the organization's not-for-profit status meant that donors would receive tax benefits as well. In addition to managing the Fraternity's philanthropic efforts, the Phi Mu Foundation supports educational and leadership programs - such as the Chapter Consultant Program and the Phi Mu Leadership Institute - awards academic scholarships, provides assistance to members in dire financial need, and preserves and protects the Fraternity's history. From initial assets of just $1,045, the net worth of the Foundation grew to $7,758.74 in just the first four years.