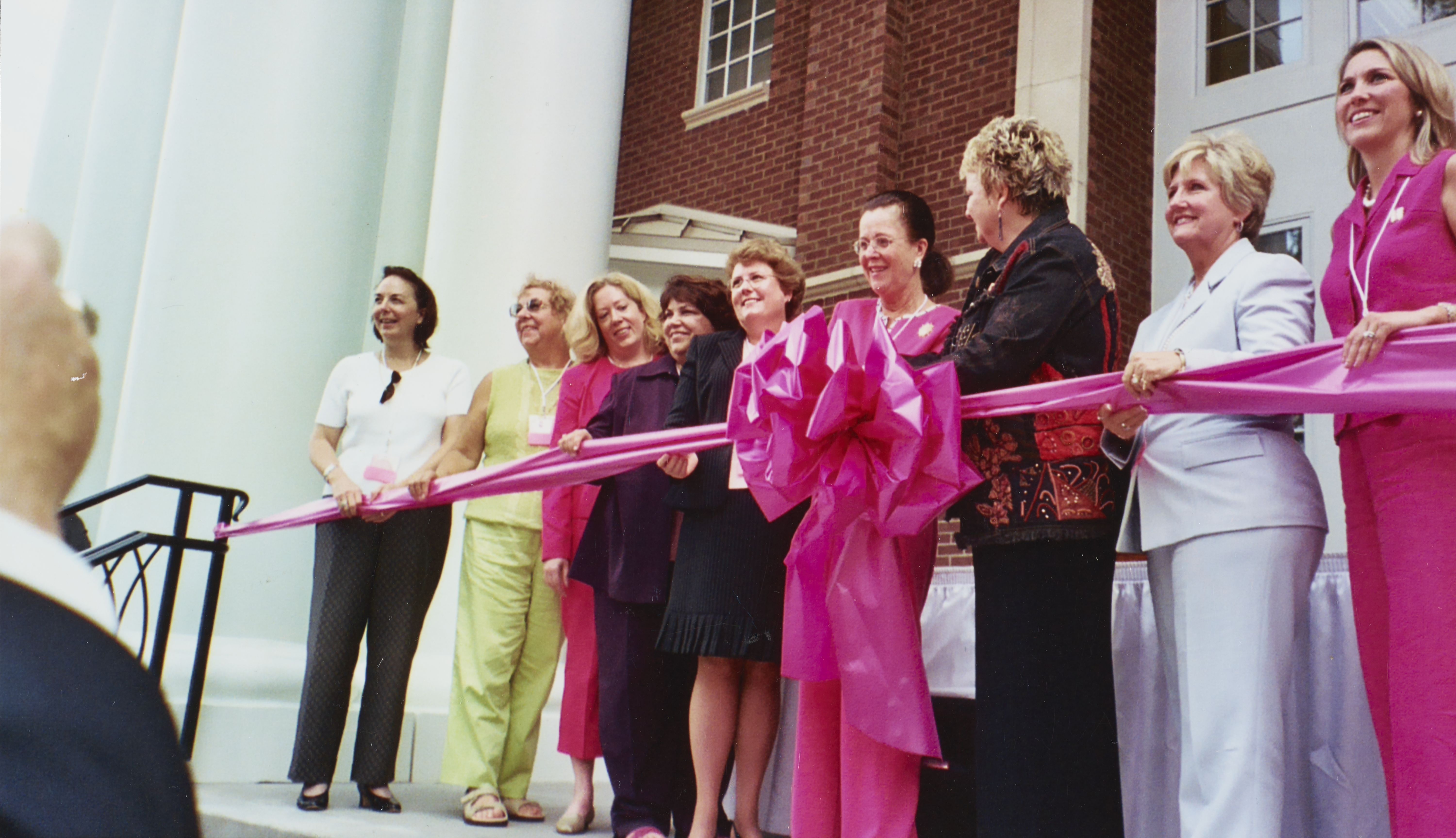 It had been the constant dream of Phi Mu's membership and leadership that the Fraternity would some day construct a building of its own for its national headquarters. This dream became a reality when the current headquarters in Peachtree City, Georgia was opened in 2005. A $4 million capital fund-raising campaign by the Phi Mu Foundation made the new building possible, and construction began with a groundbreaking ceremony in May 2003. Two years later, in September 2005, a dedication ceremony was held for the new headquarters.